FutureSketch update: The influence of the ongoing pandemic and the war in Ukraine on the future of supply chains

In our Future Sketch from July 2021 on the influence of the New Silk Road, we already elaborated that our economic and social systems are in a phase of restructuring. What changes are now likely due to the ongoing pandemic and war in Ukraine? In this update, we pay special attention to the topic of supply chains. 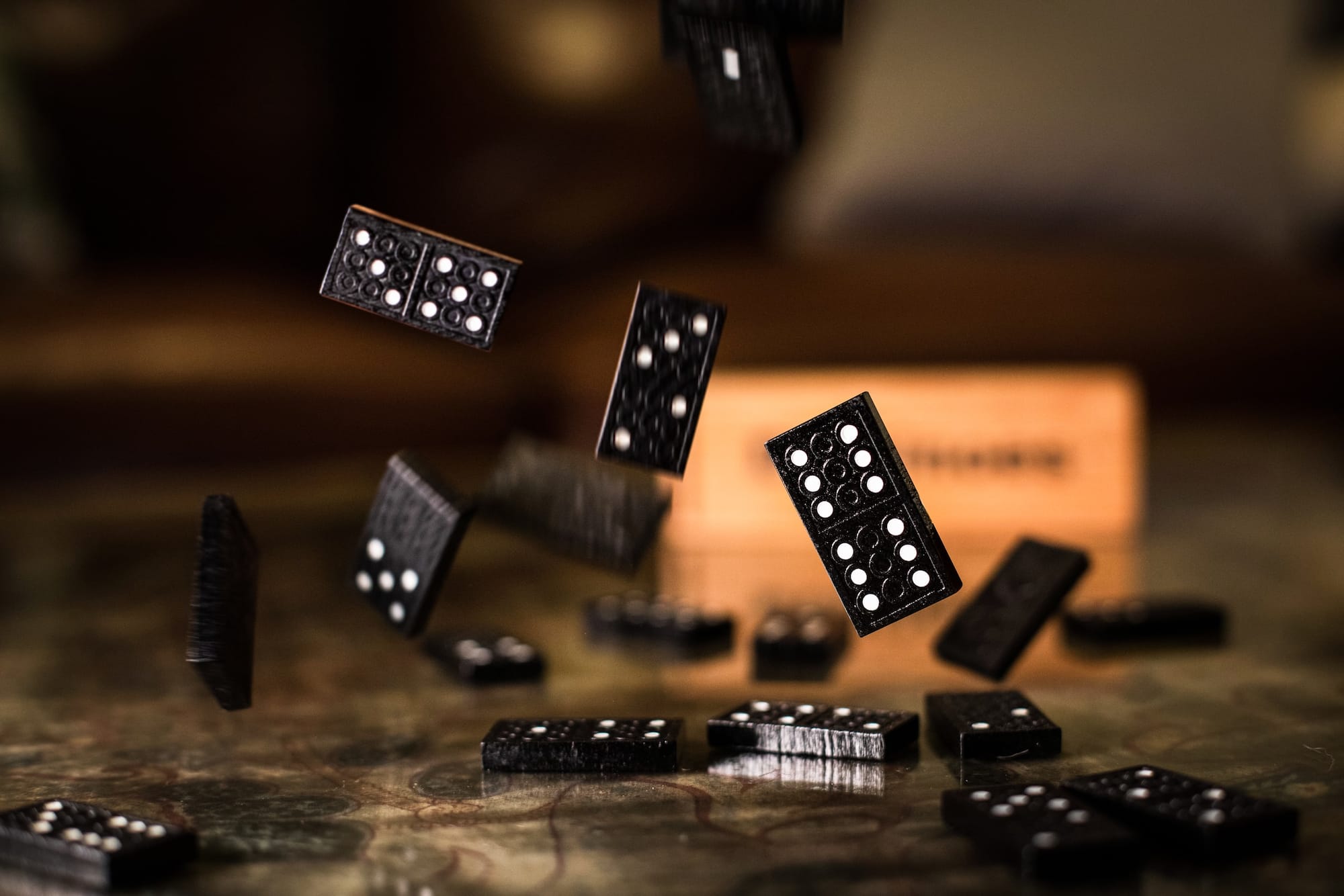 The changes in logistics have been evident for some time. The new Silk Road is already an attempt to tighten control over global supply chains and regionalize them. The Corona measures have already led to worldwide failures and delivery problems. They have shown us that “just in time” is no longer the main guiding principle for supply chains. The war in Ukraine adds another political dimension to the development. Trade wars and further uncertainties can be expected for a potentially prolonged period.

A global recession or a slowdown in economic growth is quite likely. What does that mean for some of the main narratives that we have been hearing over the last two years? There can be no return to a so-called “normality” and no “great reset”. The latter would mean reverting to a version of the past. And this normality has led us into the current problems. That’s why we need a better starting point for a brighter future. We should look behind the scenes, think ahead and, above all, start acting to reorganize our supply chains and production.

For now, two of the futures outlined in the blog post are of increased importance: “Securing the flow of goods” and “Neo Cold War”.

Export-oriented countries can’t afford supply chain bottlenecks. Governments and companies will start to hedge their flows of goods. And this will take supply chains trimmed on efficiency out of their comfort zone. Maybe states will build up stockpiles of critical resources. Perhaps this will be up to the individual companies themselves. In any case, export restrictions are likely, resulting in new shortages and price increases. Whether countries will resort to more dramatic measures than just penalties and trade barriers, such as using force to secure critical resources, is difficult to predict but can’t be ruled out. However, what is certain is that investors and companies will secure their interests.

The war in Ukraine could well lead to a new cold war, with far-reaching economic sanctions (more significant ones than those currently imposed by both sides). Trade patterns would be forced into a much tighter web of political interests. As a result, globalization would decline, and regionalization would be the order of the day. Large parts of the export-oriented economy would have to quickly restructure, find new markets, and change suppliers and business models. The Western world would need an increased focus on resilience, renewable energy, circular economy, automation of production, and new food production processes.

As we have explained, changes in the global economic system have been underway for quite a while, not just since the worldwide pandemic and Ukraine crises. But now the potential changes are emerging more clearly and sharply. Just in time is no longer the sole measure of all things supply chain. Resilient and fail-safe, i.e., quickly finding new partners/sources, is becoming essential for survival.

It is impossible to come up with a safe statement about the near future in a geopolitical crisis. What is more certain is that many of the approaches from globalization will no longer work in this new setting. How and whether politics will react in time despite complexity, limitations, and problems exacerbated by the war in Ukraine is not apparent.

What is certain is that companies will have to factor in geopolitical changes and find new creative ways to deal with a considerably changed overall situation. In other words, now is the time to develop future scenarios and come up with innovative solutions to survive in the future.

Do you want to jump-start this process? We help you develop a company-specific view of the future: Together, we analyze current trends and influencing factors. Based on these, we jointly derive detailed future scenarios. And these scenarios are the basis on which we develop concrete innovation ideas and an innovation roadmap. Contact us at hello@visionarylabs.io, via the form below or our social media channels.

What do you think of this update? We look forward to your comments.