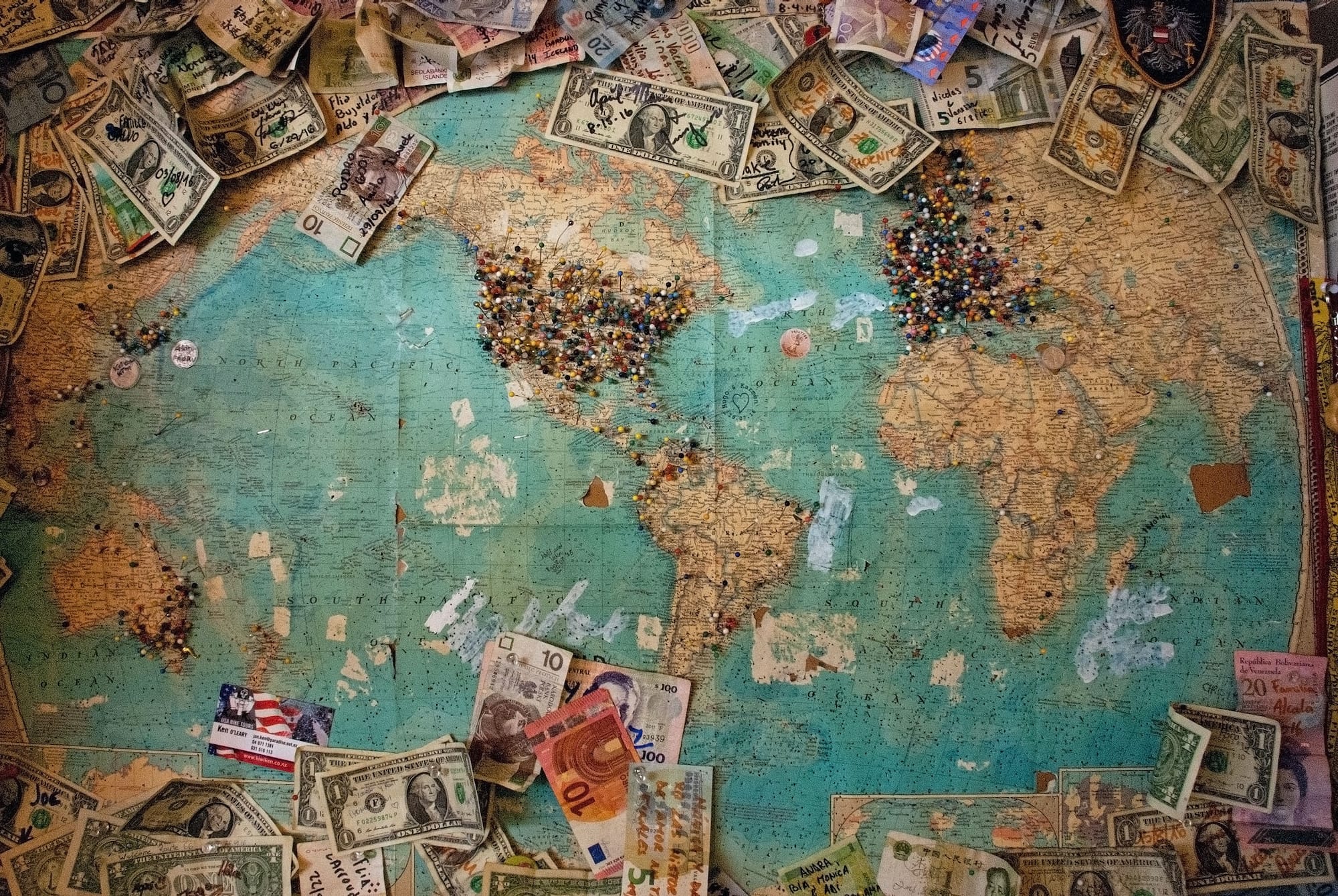 For some time, supply chains already got more regional. A trend which we expect to accelerate. Already in 2013, China, together with more than 60 other countries, has been building international trade and infrastructure networks from Asia to Europe, the so called the “New Silk Road” or “Belt and Road Initiative (BRI)”. China’s goal is to open new sales markets and to connect previously neglected regions. Western critics see this as an effort by China to bring countries under its trade sovereignty. Accordingly, this year the G7, led by the U.S., launched the “Build Back Better World (B3W)” initiative, a competing project that promises to connect countries and regions to the Western systems. Whatever the exact goals might be, safeguarding and influence seem to be the signs of the times.

In our FutureSketch (see chart), we have built the scenarios based on the dimensions of “resilience / sustainability” and the “degree of national / regional self-sufficiency.” In our opinion, these dimensions best describe the tension in which international trade will find itself.

In this scenario, it’s business as usual, i.e. the focus is still on efficiency and growth. However, there are major problems in procurement, resource security and in the continuity of global supply chains. Sustainability is simply a function of resilience. Supply issues, like the ones we are currently experiencing with lumber, are occurring more frequently and slow down or paralyze parts of production chains for a time. Companies need to improvise and come up with alternatives.

Governments and companies will not simply accept a stuttering economy but will try to hedge the flow of goods according to their interests. Depending on how quickly, how aggressively and by whom these hedges are taken, i.e. private sector or state, the stockpiling will increase. Shortages and price increases for raw materials and time-dependent goods such as goods requiring fridge storage or components that have to be delivered in a certain time frame for production, are a likely result. States, companies, and investors will make major investments in strategic resources in the form of take-overs and holdings. This will result in increased intransparency and restructuring of supply chains.

While global trade is still possible in scenario mentioned above, this is not the case in a scenario heavily focused on national / regional self-sufficiency. In this scenario, a cold economic war will be triggered by the conflict over the New Silk Road. As a result, existing structures will be tied to a rigid network of national and regional interests. The main players – mainly the U.S. and China – subordinate their actions to economic independence, including an autarky of resources. This is in line with their aspired political independence. Accordingly, the economy is in a tight corset of various interest and previously open supply chains are restructured.

If a new cold war is not possible due to the overall lack of resource availability, or even politically undesirable, a scenario of large, demarcated trade zones with regulated exchange would be conceivable. In this scenario, global trade routes are still available, but the economies are largely self-sufficient and rather confined to the regions. Conflicts exist at the edges of each region to secure influence over certain states as well as strategic resources. Unlike the previous scenario, however, this is not threatening the political independence and existence of the regions.

None of the options considered here lead back to the so-called “new normal”. Whether we look at globalization, sustainability or resilience, the old structures – both economic and political – will not be able to cope with the new situations at hand. Organizations and companies are therefore well advised to actively take their fate into their own hands and to prepare contingencies.

What do you think of this FutureSketch? We look forward to your comments down below.

Do you want to be prepared as well? We help you develop a company-specific view of the future: Together, we analyze current trends and influencing factors. Based on these we jointly derive detailed future scenarios. And these scenarios are the basis on which we develop concrete innovation ideas and an innovation roadmap. Contact us at hello@visionarylabs.io, via the form below or via our social media channels.