Mutuality, decentralization, and credit, 150 years ago

The dream to revolutionize finance via disintermediation and banking the unbanked might be in the news today. But the very ideas that drive our rethinking the basic concepts of credit, trust and governance are far from new. 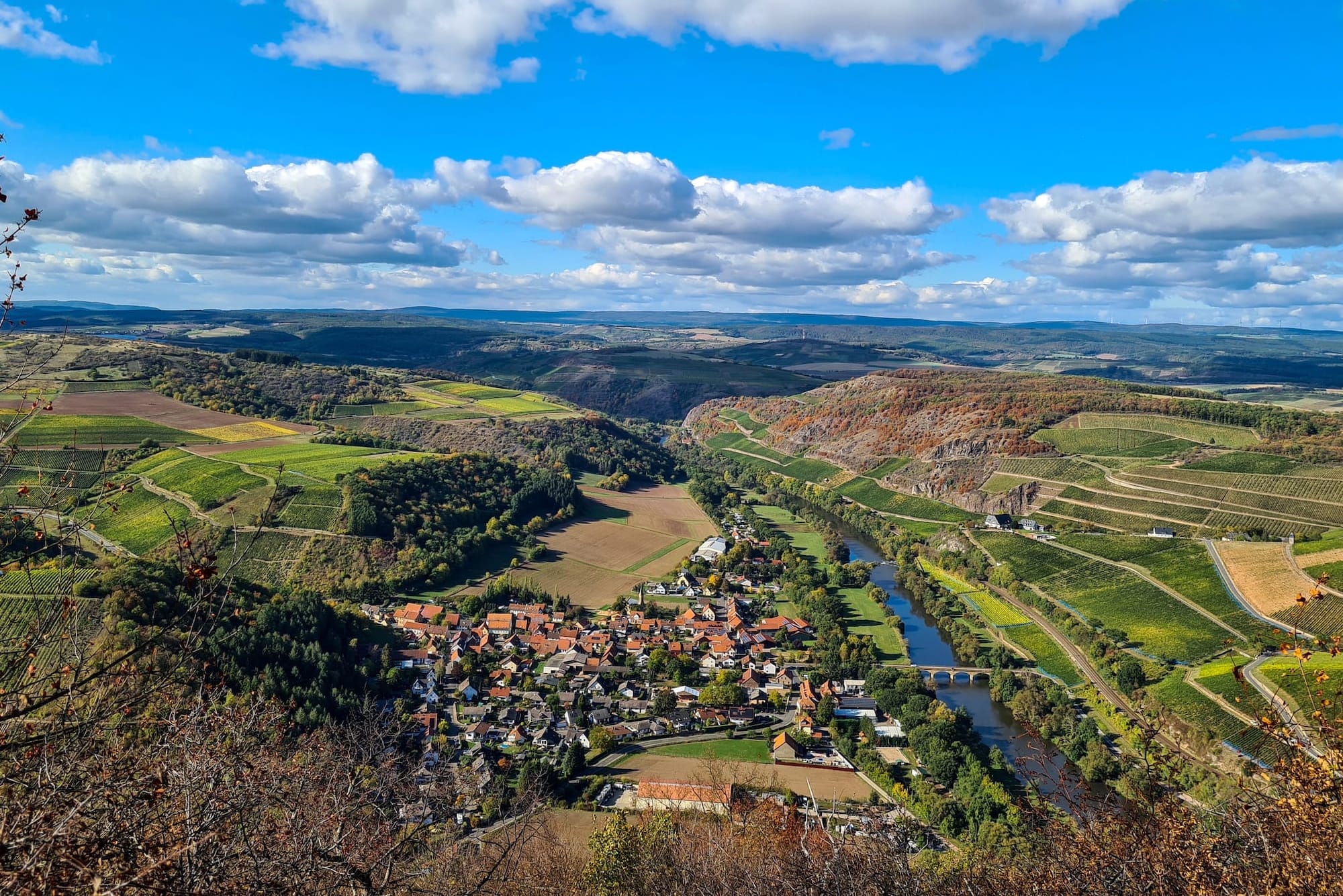 Just like the current discussion is driven by the information age replacing the industrial age, the mid 19th century financial innovations were the result of industrialization colliding with the remnants of a rural, feudal society. In its midst were a group of social reformers.

While the big banks in the big cities provided entrepreneurs with capital, a large share of the population was shut out of social progress. Few of the spoils of capitalism trickled down to the farmers and tradesmen.

The revolutions of 1848, while initially successfully pushed back by the feudalist forces, put enough strain on society to seek relief for the impoverished populations while trying to keep the emerging socialist movement at bay.

Most of the banking reformers came out of the bourgeois civil service: Hermann Schulze-Delitzsch for the urban Volksbanken movement and Friedrich Wilhelm Raiffeisen for the agrarian cooperative system that also supplied seeds and feedlots along with credit to pay for them.

The supply of credit hinges on the ability to repay it. Creditors to small debtors took on considerable risk not only because of harvest failures, but also because it was not clear on the outset that debtors would use the credit wisely — something we know today as “moral hazard”.

The role of monitoring good behavior fell traditionally upon the churches and guilds, both institutions in decline, so commercial credit assessors such as the Creditreform system emerged to keep lending to bad debtors in check.

The commonality among those institutions is that they were all incorporated on the principle of mutuality, as clubs, cooperatives, or similar non-profit forms. Typically, at least in the early days, individual liability was often unlimited to instill trust in outside investors.

The system that emerged followed in large part the governance rules laid out a century later by Nobel Laureate Elinor Ostrom. Credit was considered a public good that should be available to everyone and in turn supervised by everyone.

Ostrom’s governance ruleset includes mutual mechanisms such as graduated sanctions and fast and fair conflict resolution — mechanisms that became ingrained in the cooperative credit system of the mutuals, building societies, and savings and loan cooperatives some 150 years ago.

In the meantime, credit unions, cooperative banks and risk assessment pools have become ingrained in the fabric of modern banking, and have to a certain degree assimilated “big bank” behavior.

But as they started out as the rural and small entrepreneurial branch of the banking world, they still tend to cover the risk-averse rural and small-town spectrum of the credit world, which especially in Europe is still a major driver of economic progress and wellbeing.

In turn they have both managed to avoid the downfall of many of the more prestigious “big banks” and maintained an important role as guardians of good corporate conduct and accounting — a role many big banks have lost after the financial crisis.